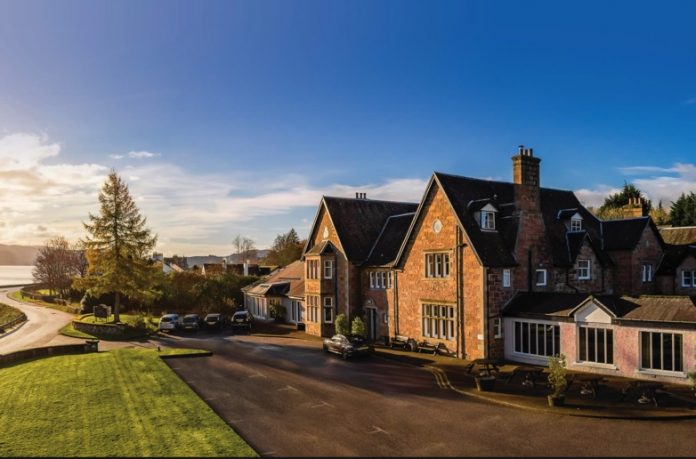 Crerar Hotels’ Loch Fyne Hotel & Spa has appointed Jason Dougan as general manager as it unveils the results of a £765,000 spa overhaul.

Jason, who has more than two decades of international hotel industry experience under his belt including front of house and operations as well as management takes up the post having honed his skills at some world-famous industry establishments, including Caesar’s Palace in Las Vegas and M Resort Hotel & Spa where he was Vice President of Hotel Operations.

Jason’s first order of business on arrival at Loch Fyne Hotel & Spa will be to spearhead the repositioning of the property’s spa, which has reopened as Shore Spa, following extensive refurbishment.  The new spa, which includes additional therapy suites, a healing Himalayan salt room, eucalyptus steam treatment and a new terrace with loch-side saunas and ice drenches, will also welcome Jason’s wife Merina – an internationally-experienced spa therapist – as part of the team. 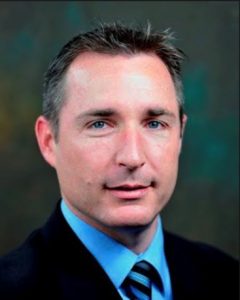 Jason Dougan, General Manager of Loch Fyne Hotel & Spa, said: “I’m very excited to lead the team at Loch Fyne Hotel & Spa at such an exciting time, and an absolute privilege to take up a role in Scotland, which is internationally renowned for its outstanding hospitality.

“Crerar Hotels’ reputation precedes itself in terms of offering the highest standards of authentic Scottish hospitality, and I’m committed to ensuring those standards are kept – and even exceeded – with the help of a fantastic team, and following a level of investment that has created Shore Spa, which we’re confident can rival some of the best in the country.

“Myself and Merina are proud to be the newest members of the Crerar Hotels family.”

“Jason has built a career on offering outstanding service in a market where the bar is set particularly high, and I’m absolutely confident that he’s the perfect fit in terms of ensuring our exacting standards are met, and that guests and locals visiting the hotel and its brand-new Shore Spa will be given nothing less than the first-class experience to which they’re accustomed.”

Jason succeeds former General Manager, Joanna Whysall, who has moved within the Crerar Hotels Group to take up the role of General Manager at the soon-to-launch Balmoral Arms.